Not just new clothes, he’s been reworked from top to bottom, some things visible and some not. This is the working class hero I originally envisioned. I have seven heroes in the Kinara’s Children universe and Ujima is the one that gave me the most trouble. Now that I’m happy with his look I can move forward with the next projects for the group. 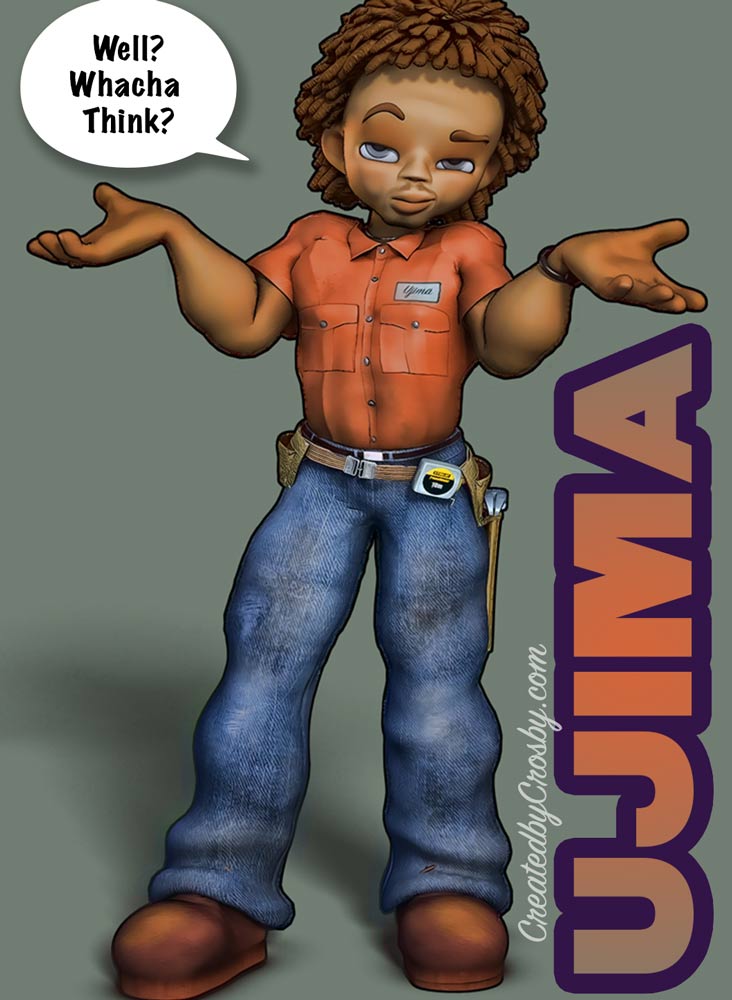 The Evolution of Ujima

Ujima’s a working man, so I trimmed his hair to keep it away from any heavy machinery. He got a slick new uniform… well it used to be slick. I added in a bit of grunge to the shirt and pants, a guy like Ujima won’t keep his clothes clean for long. He’s a Blue Collar kind of guy in an… um… orange shirt. 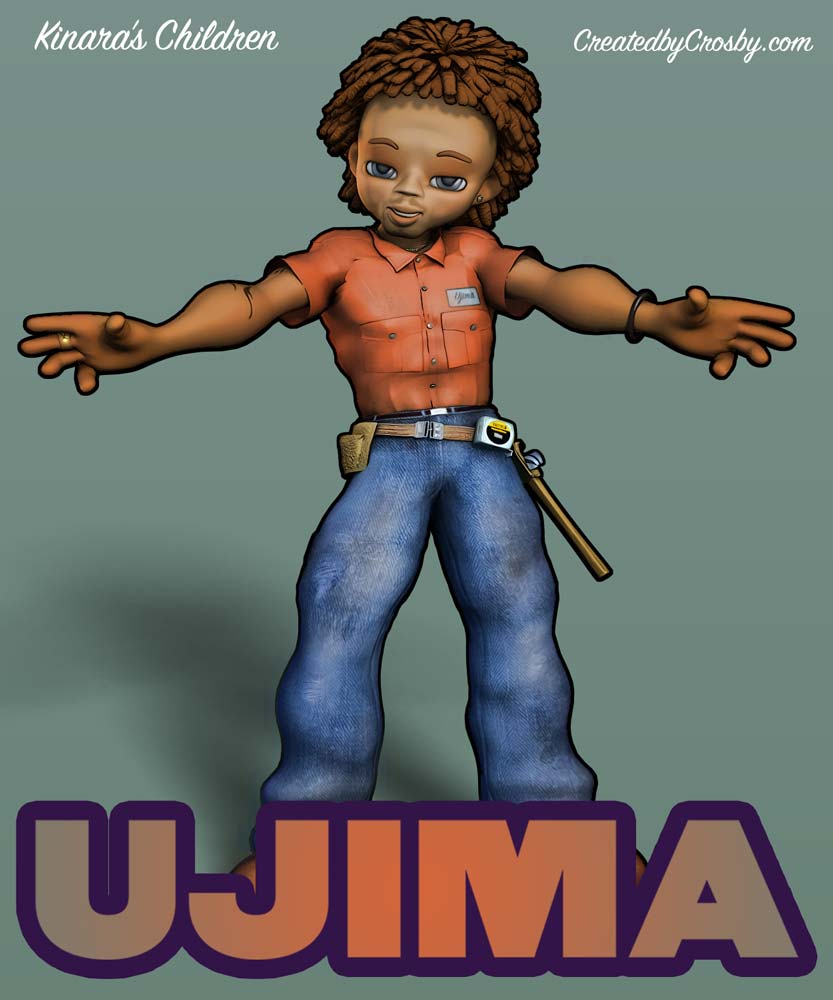 His face and body have been reworked as well. He’s still strong but a bit less bulky. There’s some retexturing on his face and his cheeks minimized. I also added some new accessories which you may be able to pick out. 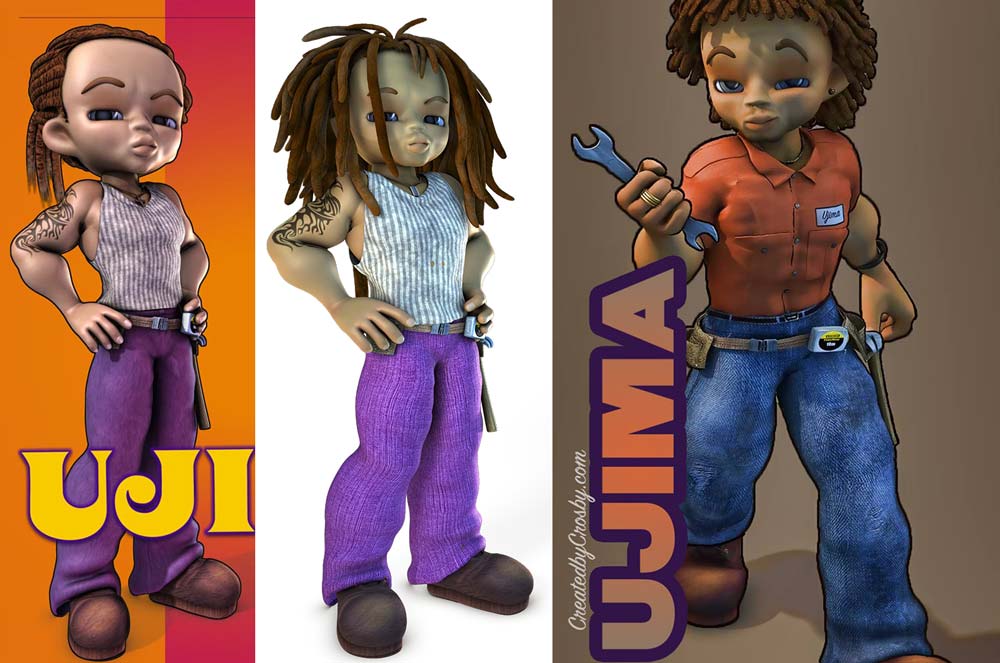 This is the third version I’ve done of this character. He needed to be more masculine and his role more quickly recognizable. The image above shows his transformation. From left: The original character circa 2014, the version I’ve been working with for the last couple of years, and Ujima 3.0. 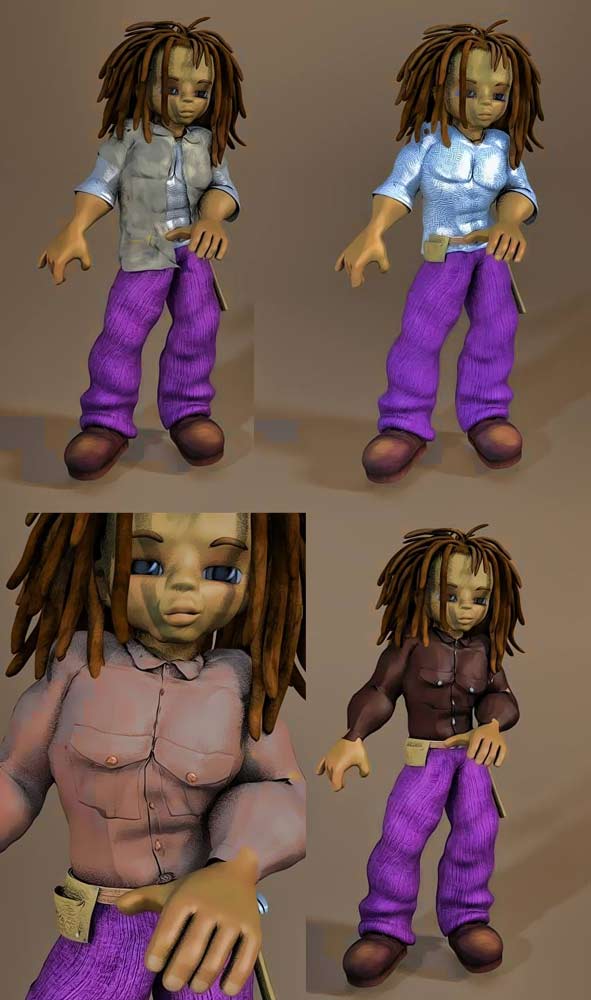 And just for kicks, here are some rough drafts of different looks I explored along the way. You may see Ujima in that sweater or long sleeves at some point but it won’t be his regular look. 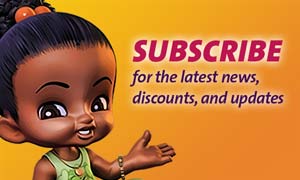